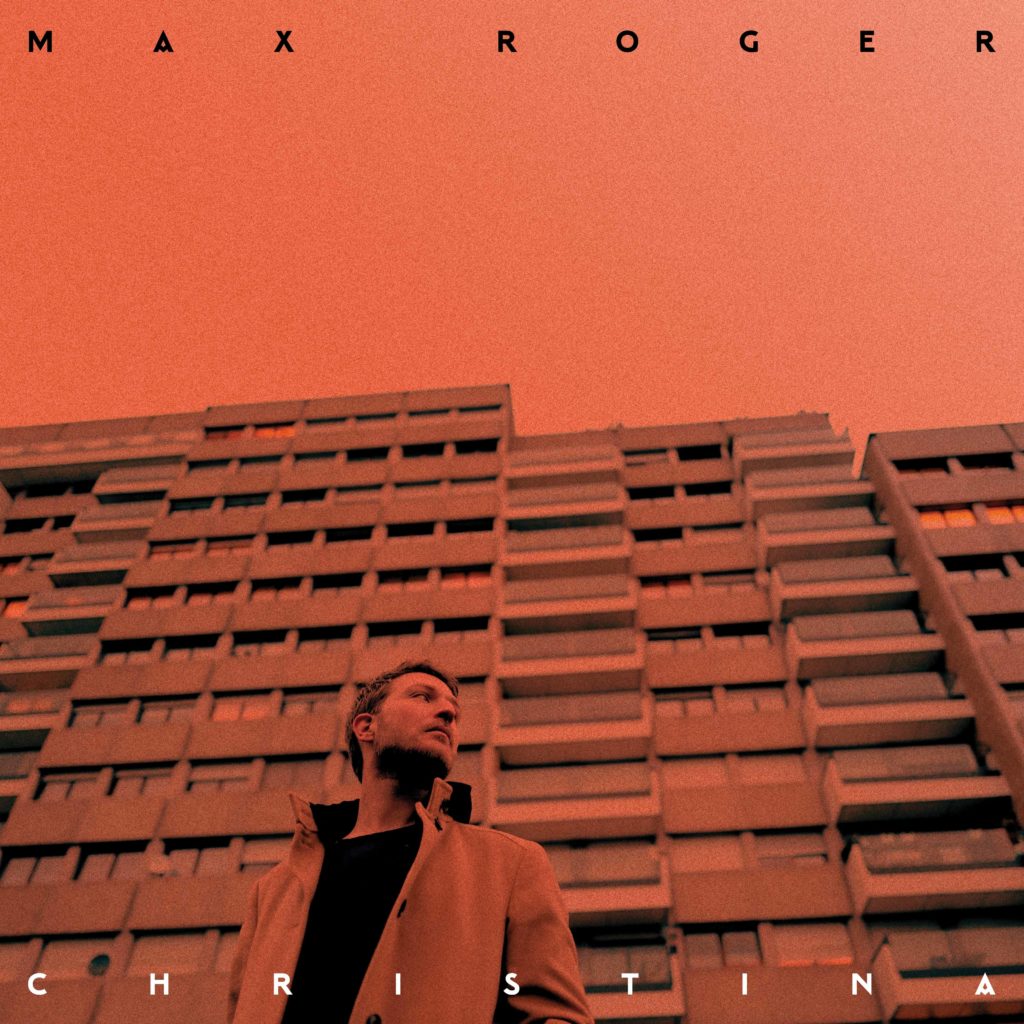 A complementary double personality, one is rational and the other extreme. This is how Max Roger and his music can be best described, a lyrical journey of self-discovery over self-reflection.

His productions are drenched in melancholy, driven by modern electronic production and complemented by his peculiar voice. Influenced by the artists, sounds and textures of the 80s, Max Roger draws inspiration from that era while combining it with today’s sonic scapes. Lush melodies provide the ground for his vocals that reveal his current thoughts, fears and wishes.

The result is a blend of dark electronic pop that was described by a fellow producer as "Imagine Talk Talk growing up 20 years later, in Berlin”

As a composer, Max has written and continues to write indie scores for movies and visual installations.